Quality Care For All

The Bedford-Stuyvesant Family Health Center is developing strategies and working with our community partners to deliver on our obligation to provide high quality care during this challenging time. Read information below and follow the guidelines given by CDC and NY Health Department. 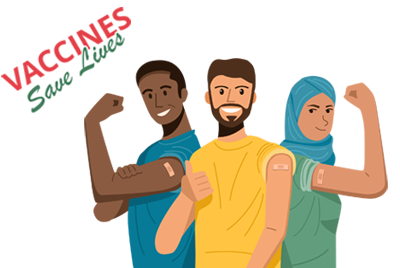 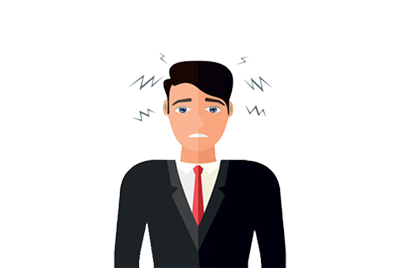 What to do if I have signs of Covid-19 infection and need care ? 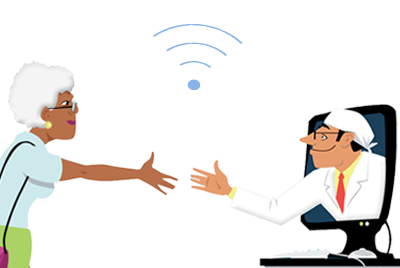 With FHC Telehealth providers, it's easy to stay in control of your health. 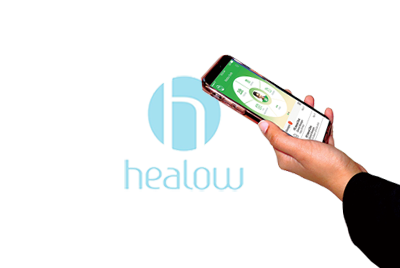 On you Mobile, see your health info, lab results & much more ! Download App.

From common healthcare concerns including adult, padiatric and special health programs, we also have an on-site laboratory to draw blood, with lab services provided by Bio Reference and Quest Diagnostics. All Services

Proud to serve more than 57,000 patients each year with over 15,000 unique patients from different ZIP codes

Bedford-Stuyvesant Family Health Center (BSFHC) serves all the primary and specialty health care needs in the heart of Central Brooklyn in New York. Our services located on five medical headquarters. All Locations. or Continue Reading 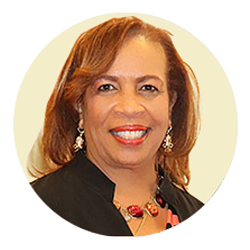 "We practice Team Based Care, and you are the most important member. We do our best to support you in reaching your goals for optimal health.", The CEO. READ MORE 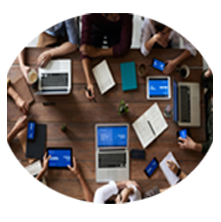 Do you want to Join our dynamic Board of Directors and give back? Write to Executive Office
See Board Members JOIN US 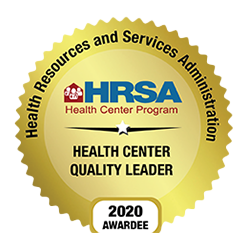 BSFHC is deemed a Health Center Quality leader for its clinical performance, placing in the top 30% of the adjusted quartile rankings for clinical quality measures. READ MORE 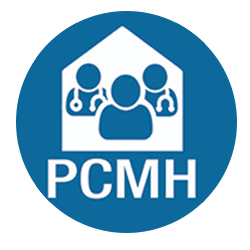 The highest level of recognition as Patient Centered Medical Home by the National Committee for Quality Assurance (NCQA) – a strong indication of our patient-centered model. READ MORE

Are You a New patient? Your time matters the most. Send appointment request by filling this form. Our Appointment Manager will call you right back. Existing patients should use Patient Portal. 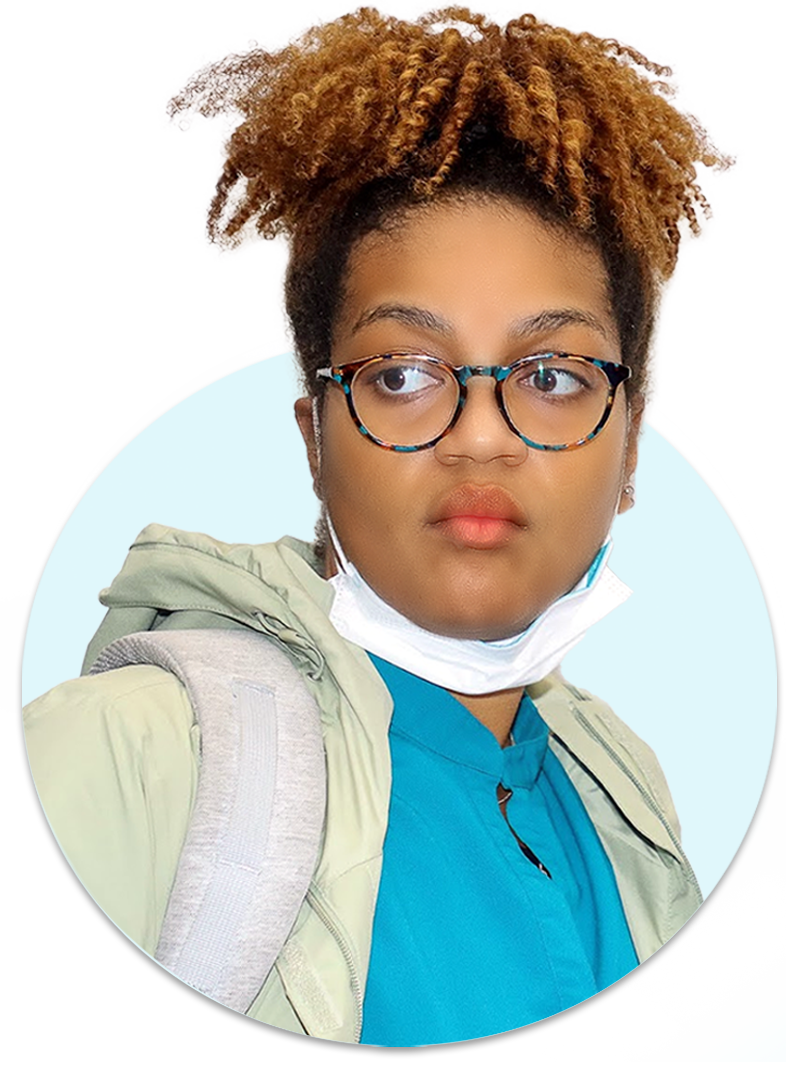 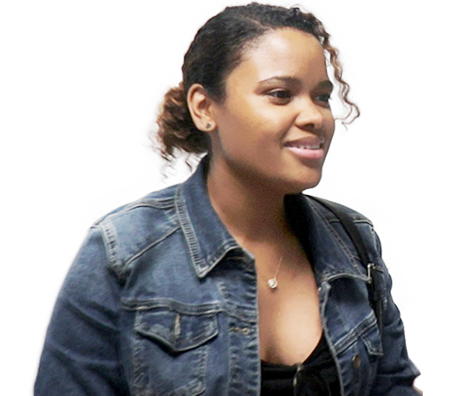 It was like a family visit. They are friendly, supporting and caring. 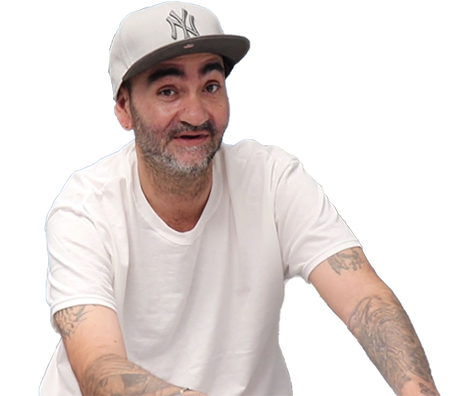 I am feeling a lot more better than before. My all questions are answered. 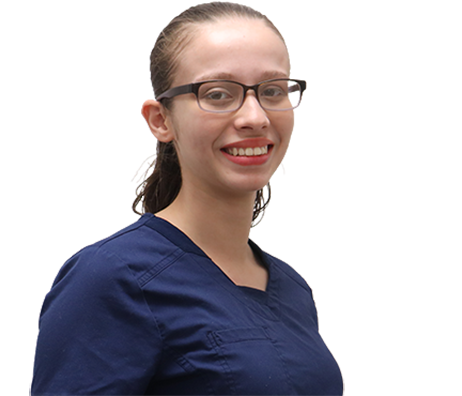 After meeting my provider and staff, I felt as I was already cured. 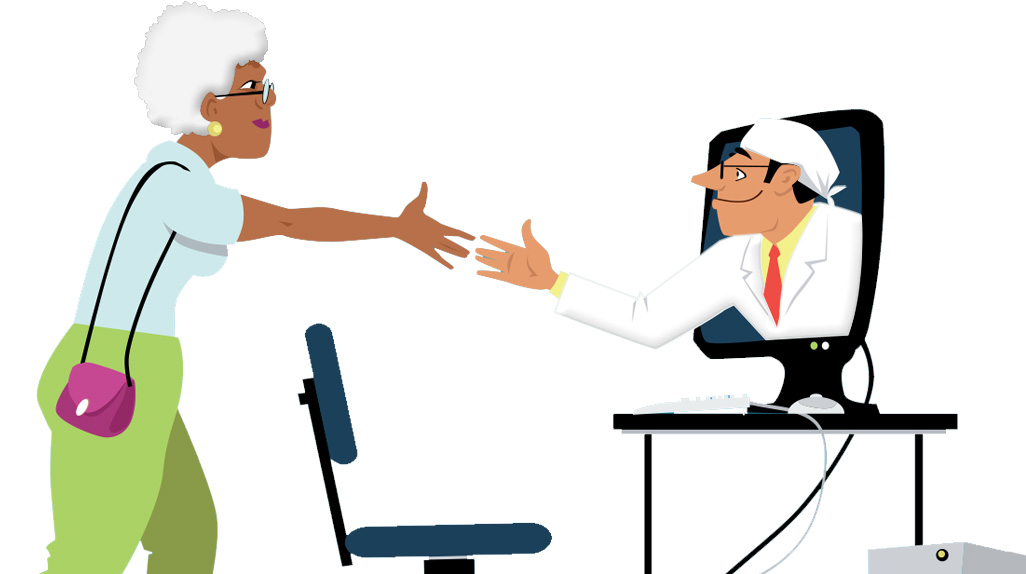 We Are now transitioning to virtual visits, you can meet your doctor online. With Bedford Stuyvesant FHC Telehealth providers, it's easy to stay in control of your healthcare.

Requirements: Your computer must have a working camera and microphone attached. Use the chat box in case if you do not have a microphone. 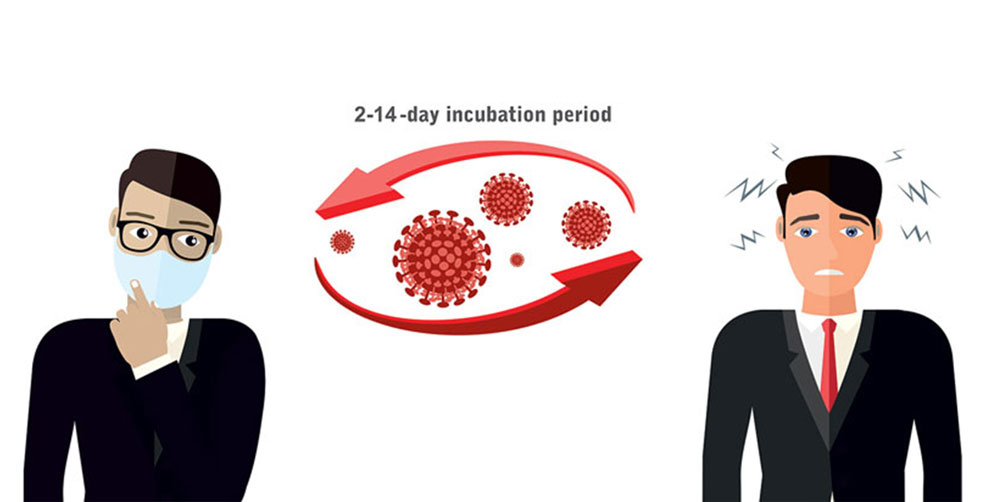 Dear Community Members! The Bedford-Stuyvesant Family Health Center is developing strategies and working with our community partners to deliver on our obligation to provide high quality care during this challenging time.

We are prioritizing our care and adapting our delivery methods in an effort to maintain the safety of both our valued clients and dedicated healthcare personnel.

Mr. Nelson Xavier Cruz is a healthcare professional with more than 20 years of executive and senior level experience of healthcare leadership and management (10 years of FQHC management experience as a CEO). He is a bilingual/bicultural (English/Spanish), healthcare business executive who specializes in ambulatory care, managed care, and medical group practice management. Previously, Mr. Cruz was the President and Chief Executive Officer of the Healthcare Solutions Group, a boutique healthcare management consulting agency in Bergenfield, New Jersey from 2013 to 2020 where he worked with governing boards, executive management, department chairs, physicians, and other healthcare providers to help them navigate strategic, financial, operational, technical, and political issues in the healthcare reform landscape. Other executive and senior management positions held by Mr. Cruz include: Vice President of Operations and Strategic Planning, Bedford Stuyvesant Family Health Center in Brooklyn, New York from 2016 to 2017; Health Officer/Director, Health Services/Board Secretary of the Englewood Health Department from 2007 to 2013; General Manager/Chief Operating Officer of Vega Wine Estates in Sevilla, Spain from 2006 to 2007; Chief Executive Officer/Chief Financial Officer of the Jewish Renaissance Medical Center in Perth Amboy, New Jersey from 2004 to 2006; President and Chief Executive Officer of the Henry J. Austin Health Center in Trenton, New Jersey from 2001 to 2004; Executive Director of Network Business Development, Prudential HealthCare HMO, Prudential Financial in Newark, New Jersey from 1994 to 2001; Vice President of Managed Care and Finance/CEO of United Community Health Plan at the United Hospitals Medical Center in Newark, New Jersey from 1992 to 1994; and Executive Director of the Ambulatory Care Network at the Bronx-Lebanon Hospital Center (rebranded as BronxCare) in New York City from 1987 to 1992.

Born and raised in the East Harlem and South Bronx areas of New York City of Hispanic/Puerto Rican descent (colloquially known as Nuyorican or Boricua), Mr. Cruz holds an MBA degree in Finance from Manhattan College, an MS degree in Health Policy and Management from Herbert H. Lehman College, a BA degree from Hunter College in Liberal Arts and Accounting, and advanced management training from the Johnson and Johnson/UCLA Health Care Executive Development Program at the Anderson School of Management. Also, Mr. Cruz is a graduate of the Bronx High School of Science in New York City. Mr. Cruz is Board Certified in Healthcare Management and a Fellow of the American College of Healthcare Executives (FACHE), Board Certified in Healthcare Financial Management and a Fellow of the Healthcare Financial Management Association (FHFMA), and is a Certified Management Accountant (CMA) of the Institute of Management Accountants (IMA). Finally, Mr. Cruz’s interests include swimming, running, squash, wine tasting, and investing. 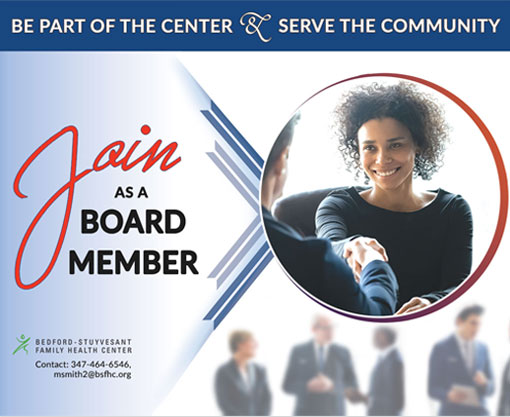